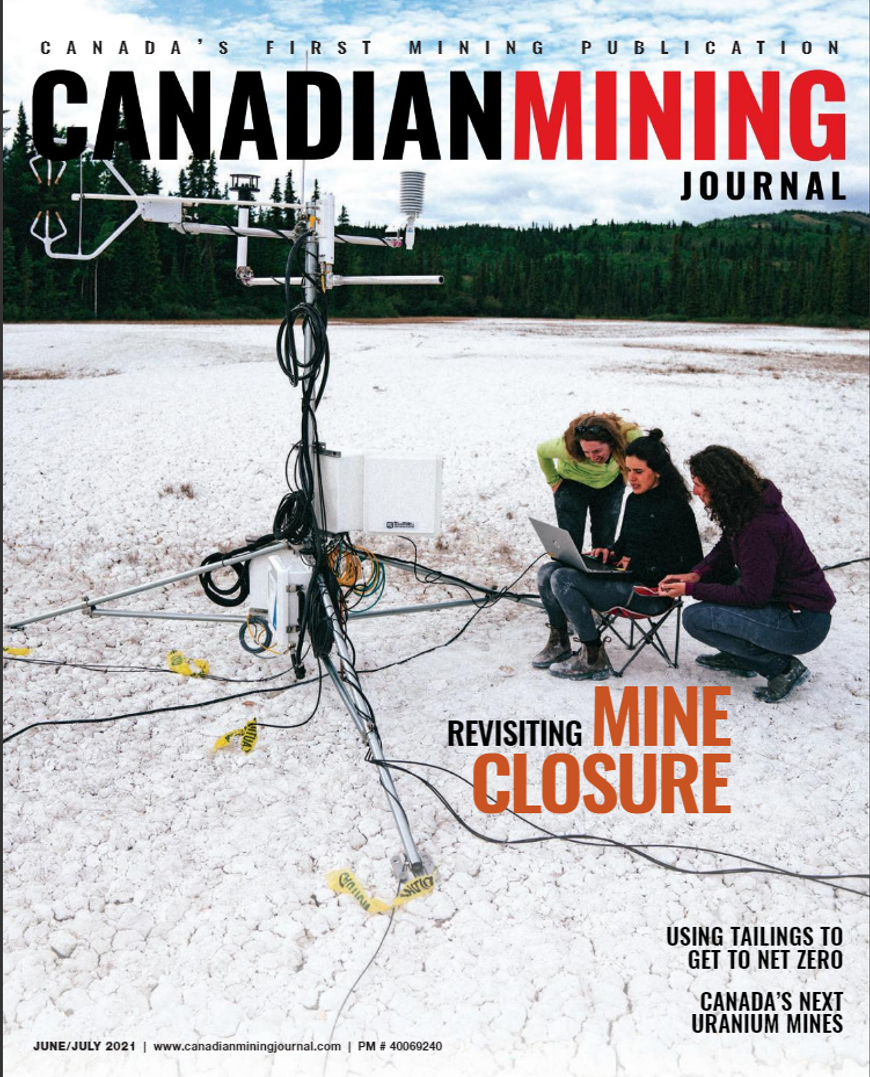 “Over the last two years, a wave of miners, one after the other – has declared their intentions to become carbon neutral over the next 30, 20 or even 10 years.

How they plan to get there involves multiple avenues – replacing diesel at their operations, incorporating renewable energy, and moving less material.

And for some miners, something that’s previously been seen as a liability – tailings – could play a part in helping them achieve net zero carbon emissions through the process of carbon mineralization.

With a team at his lab, CarbMin Lab, Dipple is currently working with diamond miner De Beers – which last year announced an ambitious carbon neutrality target for its operations of 2030 (Scope 1 and 2 emissions) – and two juniors advancing nickel deposits they plan to be carbon neutral (FPX Nickel and Giga Metals).”