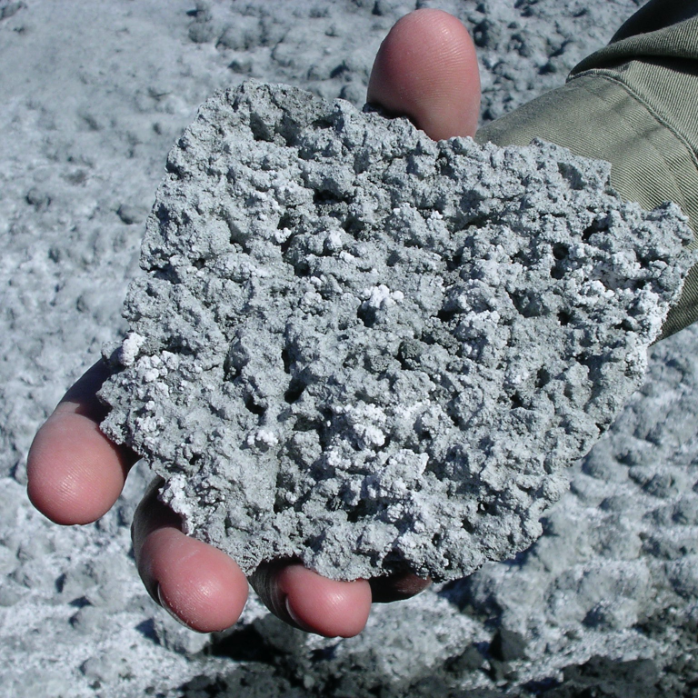 The Canadian government is investing millions in a research project that has the potential to make some mining operations carbon neutral.

Greg Dipple, a professor of geology at the University of British Columbia, has been working with three other universities and three mining companies, among other groups, to use tailings from mining operations to strip carbon dioxide from the air and convert it to a stable mineral form, trapped in cement-like rock.